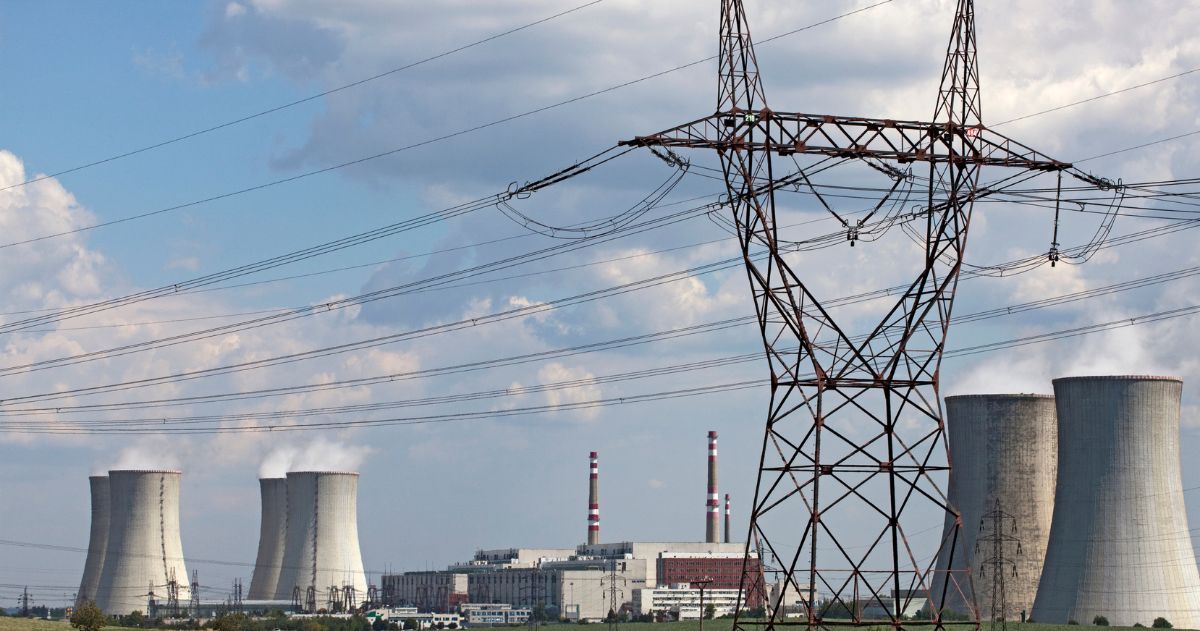 Between the pandemic, the Ukraine war, rising fuel prices, floods, and the housing crisis, Australians are handling a lot right now; unfortunately, electricity costs are the next issue we’re going to have to deal with.

Unfortunately, a range of issues has combined to impact the electricity markets in ways that will take some to normalise.

Understanding the Electricity Market in Australia.

These organisations watch over all the nation’s energy generators, whether they be coal, gas, wind, solar, or batteries. AEMO provides a marketplace where these generators can sell their product; that product is electricity.

AEMO also watch over the energy retailers who buy the electricity and then sell it to Australian consumers. There is also the Transmission Network Service Providers (TNSPs), including Powerlink in QLD, Essential, and Ausgrid in NSW. They transfer the electricity from power stations to substations and maintain huge powerlines and massive substations.

Then there are the Distribution Network Service Providers (DNSP’s), including Ergon and Energex in QLD, and Essential and Ausgrid in NSW. These manage the maintenance of the poles, wires, substations, and home metering you see and utilise every day.

The costs and overheads of the energy industry

All of these organisations have certain costs that add to the everyday consumer’s end cost. These costs include:

In this market, the power prices change constantly depending on market conditions. Fuel prices (coal and gas) and supply and demand are what make the biggest difference.

While wholesale prices can change every five minutes, our home power bill is usually locked in for 12 months. When a price increase happens, consumers have the option to move somewhere else. This means consumers get a guaranteed price from a retailer. The retailer’s business depends on selling often enough at a profit to make up for when they sell to consumers at a loss.

The AEMO and government policy strive to keep a market where the average price is low enough for everybody involved to make a profit at prices the end-user can afford.

So why is the wholesale energy price is so volatile?

To be fair, the Australian wholesale energy market normally isn’t this bad; in fact it’s usually very good. We have one of the most reliable electricity networks in the world, while being one of the biggest in terms of physical size (ground area covered) versus a small population to pay for it.

Every generator is constantly bidding rates at what they are willing to sell power for. The AEMO system is not unique in that it always buys the cheapest power first so if your bid is too high and your power is not needed in that five-minute interval the company can’t sell it. Yes, the price can vary in just five minutes. The bidding system is intense. Generators plan ahead what they plan or need to sell, and if they are chosen as the winning bidder, they have to supply the energy. If they don’t, big penalties apply and backup power is switched on at a higher price to cover the shortfall. Backup power is normally gas.

All this takes place constantly, with hundreds of generators in the AEMO network all bidding constantly and being told how much power to produce, and when; this means the price goes up and down constantly. This price then get network set costs added to it, TNSPs and DNSPs, licensing and so on. The combination of these 2 prices, the set price, and the fluctuating price, make up most of the retailer’s costs. Then retailers have their own overheads and staffing costs to add. So this is what they pay and then sell to consumers at a guaranteed rate. When the network is running smoothly, and wholesale prices are low, they all make a nice profit.

In addition, to buy electricity in this market, the retailer has to have five weeks’ worth of electricity expenditure held in trust by AEMO at all times. Five weeks at the latest spend. This means that when a retailer suddenly spend $10 million for what last week they paid $1 million for, they also need a spare $50 million to give to AEMO to hold for their next energy purchase. These figures vary, based on the size of the retailer. As you can imagine, ridiculous prices can easily make a retailer simply not able to afford to buy into the market.

Over the last six to nine months the energy market as a whole has seen big problems which have made it expensive and hammered margins. The last month has been much worse as issues are arising concurrently, and right now many small and medium retailers are looking at going broke if they don’t lose their customers.

To stay viable, energy retailers need to stop being forced buy high and sell low. Unfortunately, it seems the wholesale price which has been climbing rapidly, is going to stay ridiculously high for quite some time.

Why is electricity on the AEMO wholesale market so expensive right now?

There are a range of reasons which are causing high prices, including:

All this makes the market pretty rough for retailers.

Many of the small players currently in the energy market have had no choice but to lose their customers. Some will stay in business and re-enter the market when it settles. It will. It has to. Other smaller players won’t be able to wait it out and will remain closed.

I hope this explanation provides some reasoning behind the madness. There was never going to be good news; right now, it just is how it is.

So, have you kept up so far?

If not, here’s a simpler explanation.

The wholesale electricity price is high because many uncontrollable events are happening at the same time. Retailers buy at market rates and sell at contracted rates to the consumer, a business model which is becoming very costly for the smaller players, as they are forced to buy high and sell low. The only retailers who are able to shoulder the costs and stay in the market are Ergon, Origin, and AGL in QLD.

I am just an electrician, business operator and interested person in all of this. I have educated myself somewhat in the area and spent some time with others who know a lot more than me about the wholesale energy industry. This blog is just an attempt to explain in layman’s terms the state of affairs we are in right now, in regard to electricity in Australia.