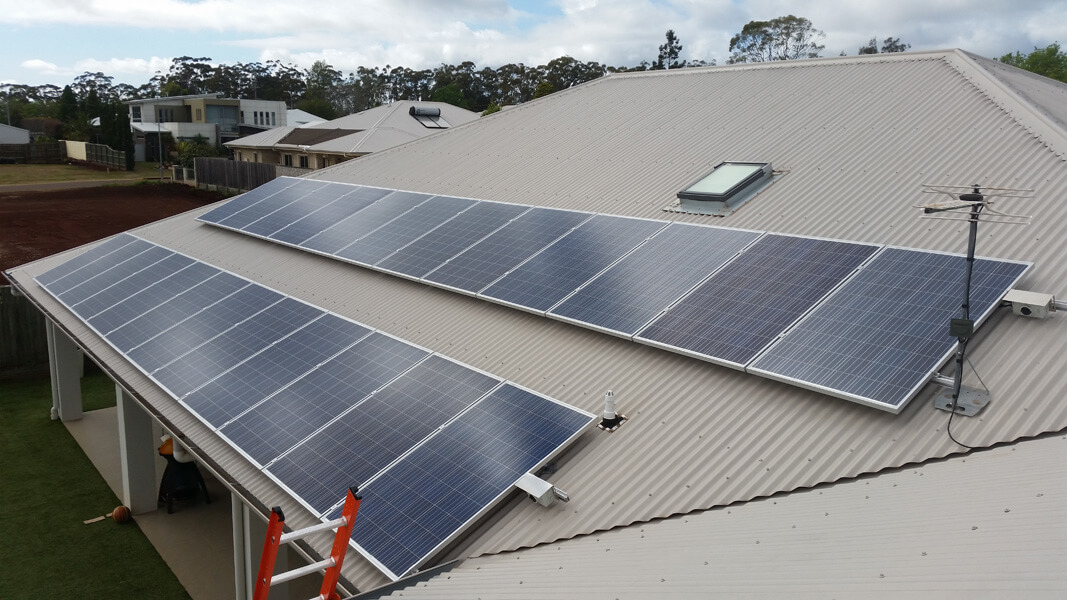 Despite sensationalised media stories around explosions linked to solar, the majority of solar systems won’t put your house at risk of fire, or worse, a big explosion.

That said, there are some very real cases of explosions linked to solar inverters, isolators and hot water systems, usually related to one of three reasons:

In a standard solar system, panels themselves aren’t at risk of exploding. Cheaply made inverters, on the other hand, can present a fire or small explosion risk. Often, these inverters have cheap parts, underrated waterproofing, and few inbuilt safety mechanisms. This means that when something goes wrong, it can get out of control rather than the inverter simply turning off.

Although higher quality inverters are much safer and have a lower risk of catching fire, incorrect installation can raise the risks immeasurably. Some important things to watch for include:

Older solar hot water systems which see infrequent use can form a calcium buildup which blocks valves, leading to an explosion. Thermal panels can freeze in colder areas, leading to expansion and small explosions, such as these panels bursting in Victoria.

Older solar systems also have other risks, such as unidentified leaks which can drastically increase your power and rates bills. They can also cause caved in roofs from the pressure of a large water tank on the roof.

Proven Energy doesn’t store or transfer the water to the roof of your house, instead using solar to create electricity which then heats your water stored safely on the ground.

In December 2019, reports surfaced of a company selling and promising German isolators, but instead installing a cheap Chinese brand, which was under a product recall.

A user left a review stating that an isolator had blown up in her husband’s face while he was being talked through a shutdown process.

“The solar isolator explosion, … seem[ed] to arise from tech support telling people to disconnect an isolator while the system is under load,” Richard Chirgwin of Solar Quotes said.

Proven Energy are proudly local and care about our customer’s safety both now and over the life of your solar products. We also offer testing and reviews of your current panels, checking for any major issues that could put your current system at risk and requiring repairs or upgrades.

If you have any questions about your solar system, get in touch and ask for your free solar assessment today.

Do you have a story of a low quality system that was faulty? We’d love to hear from you. Let us know your story in the comments below.