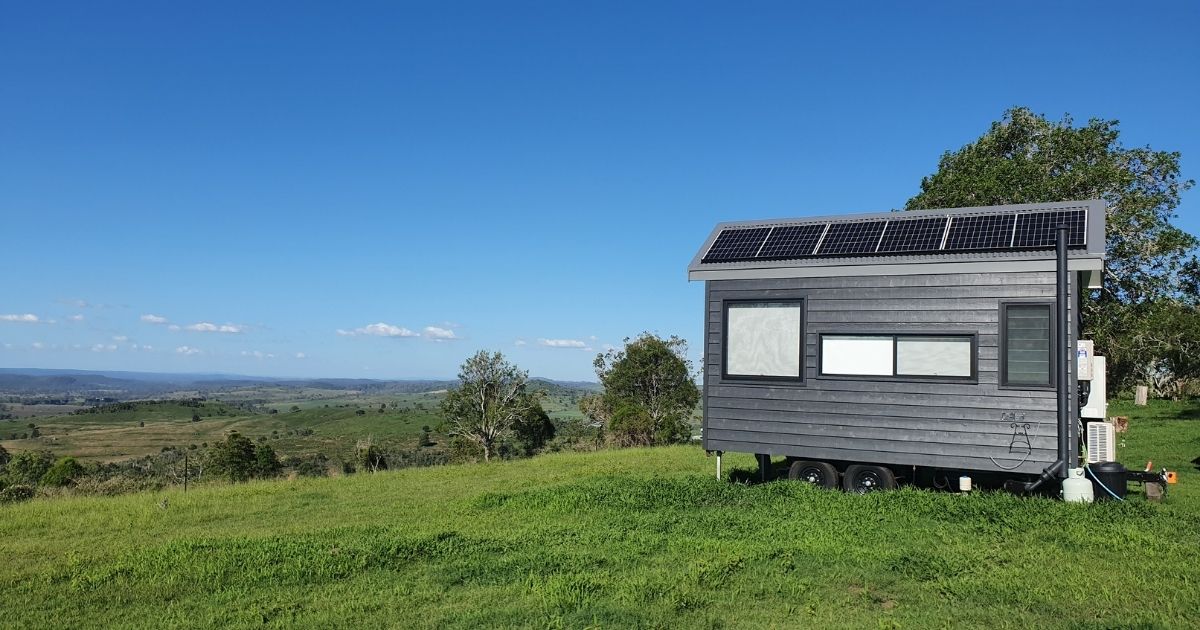 If you’re only awake at night

If your washing usually goes on at midnight, you have a hot shower at 2am, and your dishwasher goes on just before 5am, chances are that you won’t be self consuming enough power to offset your power bill. Honestly, vampires pose too much of a risk for the health and safety of our workers, anyway, so we’re fine with that.

If you don’t use electricity

If you’re writing a philosophical manifesto by candlelight, on top of a mountain, with no running water, you probably don’t need solar (although we are wondering how you’re reading this blog post without Internet or electricity). If you ever change your mind and want to turn the lights on, though, off-grid is a viable option.

If money isn’t a priority

If you’re one of those people for whom money isn’t a concern, then saving on power bills probably isn’t a priority, either.

But hey, if you’ve got enough money, you may be looking for some investments that add value to your home. If so, solar is a great choice to raise property value.

If you’d rather wait for more innovations

Solar is definitely an evolving industry, forging ahead with new efficiency breakthroughs at a rapid pace. Why not wait till panels increase in efficiency and save you even more? Good question, but the question you may want to ask is how many dollars you’re losing in the meantime.  With the average residential installation return on investment sitting at around four years, it may be a question worth asking sooner rather than later.

*Calculated for average residential savings for a 6.6KW system.

If you don’t care about keeping up with the Joneses

With more than twenty percent of Australians now using solar to offset their energy bills, there’s a high likelihood that your neighbours already have solar, or are thinking about it. According to a 2018 survey, 57% of people would pay up to $10,000 more for a home with solar, while some sources estimate even higher. Various real estate outlets will give different advice but all have say thing; solar helps sell a home.

If you don’t care what your neighbours are doing, or the sales price they’re asking, then keeping up with them absolutely shouldn’t be a reason to get solar.

If your roof is too small

Tiny Homes are becoming all the rage, and roof space is not something they’re known for.

If your roof is large enough for a solar system, you may still be concerned if it faces the wrong direction. The good news is, north isn’t the only direction you can install solar panels (in fact, it may actually be a bad idea in some cases), so solar will work on most homes.

If you live under a rock (or a tree)

Shade is one thing that is likely to make solar ineffective. A small amount of shade on even one cell can lead to reduction in that panel’s power by a third at least, which is replicated by all of the other panels in that string, or electrical group. So if your house is in the middle of a forest, there’s a good chance solar won’t be the answer you’re looking for.

We get it. There are a LOT of dodgy salespeople in the solar industry, and they promise a lot of things they can’t deliver on. That’s why we recommend choosing a local installer and asking the right questions. We also do a full pre-installation assessment before installation, to ensure there aren’t any major electrical or switchboard issues that may cost more money.