Australian Solar Recycling: How it Works 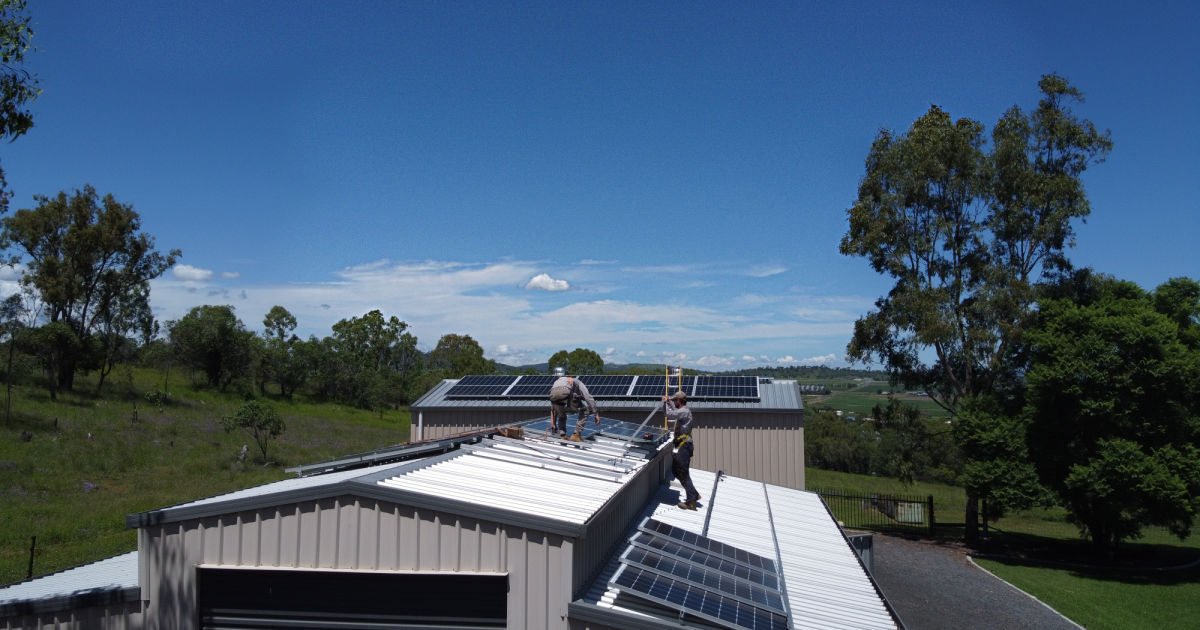 Solar panels are fast changing from a trend to a way of life, with an estimated one in five Australians now using solar to cover their power bills, so it’s no surprise that solar savvy customers are asking about the next step in renewable energy.  In such a young industry, and one that is still innovating rapidly, the future of energy from the sun is still evolving.

The solar industry is moving forward at a tremendous pace, with more efficient and longer lasting panels being released every year. Most high quality panels promise at least an 80% efficiency at 25 years, but many panels only last as long as ten years. We commonly take down faulty panels less than 6 years old.

An issue facing the industry is one that has faced many others; what to do with their product once its life cycle ends. Although good quality solar panels have a 25-30 year life, this will still cause an influx of used panels into our waste management industry within the next few decades. In fact the poorer quality ones are already piling up in stockpiles around the country. In January 2018, China stopped taking our recyclable waste, leaving us with a problem.

Fortunately, some of our most innovative minds are working to address this problem. 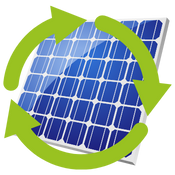 Ready to recycle your solar?

If you’re in Southern Queensland, ask us how we can help with removal and recycling of your old panels.

Ready to Recycle Your Solar?

If you’re in Southern Queensland, ask us how we can help with removal and recycling of your old panels.

The state of Australian recycling

No end of life levies

Unlike some countries, Australia doesn’t charge manufacturers a levy towards end of life recycling. This means the costs of disposal fall either on the installer, if there’s an upgrade, or the homeowner, if they’re managing disposal themselves.

As of July 1st, 2019, Victoria made the move to ban e-waste in landfill, which includes ‘any end-of-life equipment which is dependent on electric currents or electromagnetic fields in order to work properly’. The legislation recommends recycling through a designated facility, and Victoria now offers alternative e-waste recycling facility drop off points.

Although there are limited Australian recycling facilities, more options are becoming available at a rapid rate, thanks to new legislation, and opportunities in the sector. The NSW Government recently began inviting expressions of interest for $10 million in grant funding to run trial projects that increase the collection, reuse and recycling of solar panels, and battery storage systems, while the LNP recently proposed a new solar recycling facility in South East Queensland.

We’ve brought together a list of the types of recycling, upcycling, and disposal options currently available for solar panels, inverters and batteries.

Which Parts of Solar Systems can be Recycled?

Glass, aluminium frames and brackets, semiconductors, crystalline silicon, electric junction boxes, and plastics can all be recycled through various processes.

The aluminium frames are the most valuable, and easiest part of a solar panel to recycle.

Each solar panel is also made up of around 80% crystalline silicon, which can be recycled and refined for reuse.

Parts from cables, and inverters, may also be recycled or sold, depending on the age and type of product. Older inverters with a transformer offer a wider variety of scrap metals that can be recycled, while newer inverters are most often recycled as e-waste.

How to Dispose of old Solar Panels

How to Dispose of old Inverters

How to Dispose of old Batteries

With the payback period on batteries becoming more attractive due to grants, better storage capabilities and decreasing prices, the problem of recycling may be further away, but it’s still an important consideration.

The good news is that Victorian company Envirostream recently announced a new recycling facility, turning up to 3,000 tonnes of batteries into high value mixed metal dust annually, with plans to increase their facilities, and intake ability, moving forward.

Where will Solar Recycling go from here?

New research, new regulations, and an ever changing, forward thinking industry will likely see a big uptake in solar part recycling over the next five years.

A recent University of NSW study has put Australia at the forefront of understanding the economic drivers and possibilities ahead. With solar panel life cycles coming to an end, recycling PV is an industry set to expand at a rapid pace.